We are an excellent beer maker. Learning the history of Tenaya Creek, this seemed to be what it believes in. It believes in its ability to make quality-tasting beers. It believes that its beers deserve to be known. This belief led the brewery to finally eliminate its food service and focus its efforts on making beers alone. This happened in 2008 – nine years after Tenaya Creek opened.

It was also in 2008 that the brewery began supplying beers to various restaurants and cafes around Las Vegas. This move spurred its growth. To keep the momentum going, Tenaya Creek added a 22-ounce bottling line to its product offerings in 2010.

In 2015, Tenaya Creek departed from its original location and moved to a new location in Bonanza Road. There, its production capacity is ten times what it produces in its initial location. It was also around this time that it was able to add a canning line.

To date, you may get a taste of Tenaya Creek’s fine beers in various states of the United States of America. This includes Southern California, Arizona, Utah, Canada, and of course, Nevada. It also supplies beers to Allegiant Airlines. Specifically, the airlines’ western flights in the U.S.

Tenaya creek has beers that are available all year round and in season. For the former, it has six beers in total. They are Hefeweizen, Tenaya Pilsner, Gypsy Fade IPA, Bonanza Brown Ale, Hop Ride IPA, and 702 Pale Ale. The alcohol level of these beers ranges between 5% and 7.2%. The beer with the highest alcohol content is Hop Ride IPA.

Tenaya Creek offers its beers in bottles, cans, and kegs. The beers available in bottles are Hop Ride IPA, Bonanza Brown Ale, Hauling Oats, God of Thunder, Imperial Stout and, Dutch Trippel Ale. Each bottle contains 22 ounces of any of these beers. A case contains 12 bottles.

PASSION LED TENAYA CREEK TO WHERE IT IS TODAY

With the choice to focus on its passion of making beers, Tenaya Creek became a famous maker and supplier of beer not only within Nevada but also to other nearby states. The success story of Tenaya Creek taught me one thing: at the end of the day, it’s really all about knowing what I really want and pursuing it unapologetically. It will be worth it regardless of the result because it is what I want. Cheers to pursuing our passions! Cheers to Tenaya Creek! 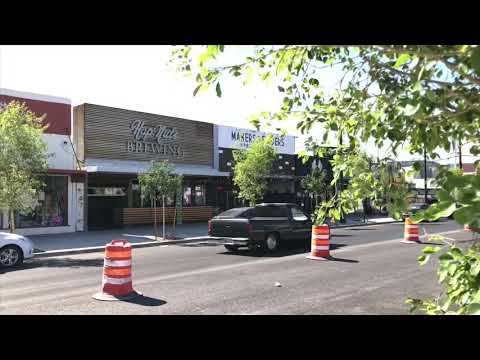 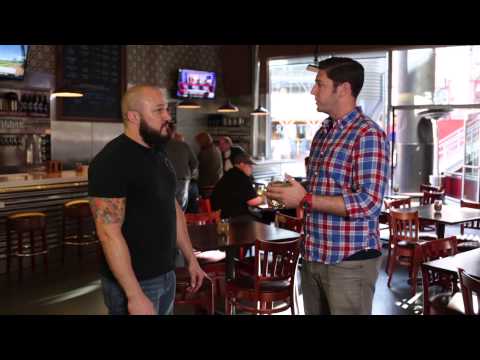 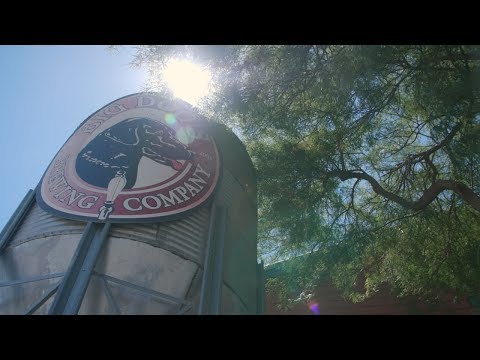 Big Dog’s Brewing Company: A Brewhouse in the Heart of Las Vegas