“But I Can’t Taste Any Cannabis?”

“But I can’t taste any cannabis?”  I said perplexed.  “That’s the idea” replied Al Fasano.  Al and his partners in Two Roots Brewing Co –  including local attorney Ed Bernstein (BBB Member) – have formulated the best tasting non-alcoholic beer I have ever tasted.  In place of alcohol, a small dose of cannabis is used to provide a “safer buzz” then one can get from traditional beer.

Ed Bernstein has long been a proponent of legalized cannabis.  He helped co-found ReLeaf – one of the first legal dispensaries in the US – and the idea of spreading legal cannabis to the masses is something he has been working on for a while.

Imagine combining cannabis and beer. It’s a fusion you would not think possible, right? But the pioneers of Two Roots thought otherwise. Beer is recognized globally as an alcoholic drink but cannabis is a popular recreational drug used around the world that has yet to be legalized in many states and countries.  Nevada is the exception to the rule, and that has allowed local entrepreneurs to jumpstart the industry in Las Vegas.

What makes this artisan beer unique is that it contains a micro-dose of cannabis, that simulates the effects of alcohol, without the hangover.  Two Roots Brewing Co’s goal is to introduce this unique feeling that drinking cannabis provides, and to share that experience globally.

Two Roots Brewing Co. has created the world’s first “CannaCrafted” beer called Cannabier. It is a non-alcoholic, cannabis-infused Craft Beer with purported health benefits. The company is changing how the world sees drinking. Unlike alcohol, there are no damaged brain cells and hangovers. It’s a perfect way for consumers to enjoy the flavor of craft beer and the mellow high of micro-dosed cannabis.

Coming Soon to a Dispensary Near You

Although cannabis is only legal in a few states, the expectation is that most states will follow Colorado and Nevada to the path to full legalization.  Already, in Vegas, most of the dispensaries carry Cannabier, with more coming online every month.

The company insists, that drinking cannabis is not only safe but mimics the feeling of being buzzed, without all the side effects.  The downsides of alcohol are well known: brain damage and hangovers being the most noticeable. Cannabier claims to be a much healthier way to consume cannabis and get that buzzed feeling at the same time.

A Lager that has German traditions, which is perfect for any occasion.  It is co-partner Ed Bernstein’s famous tagline

A Stout that is rich and creamy goodness with a touch of caramel, toffee, chocolate and coffee

A Wheat that has a tropical twist 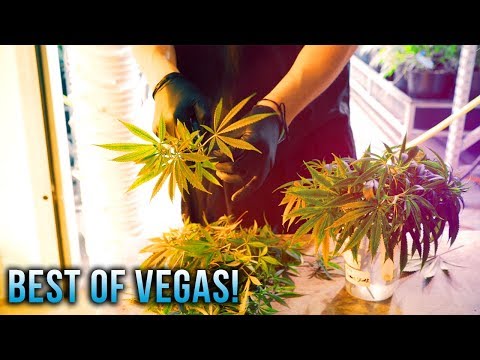 The Apothecary Shoppe: Where’s My Weed At? 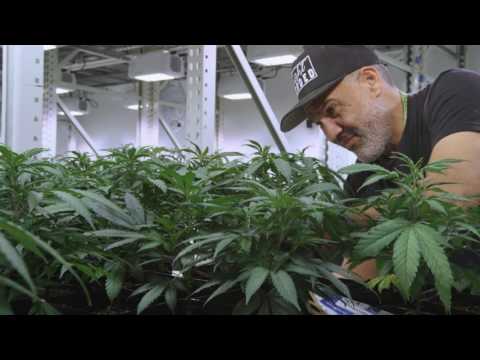 The Grove: Dispensary in Las Vegas for 2018 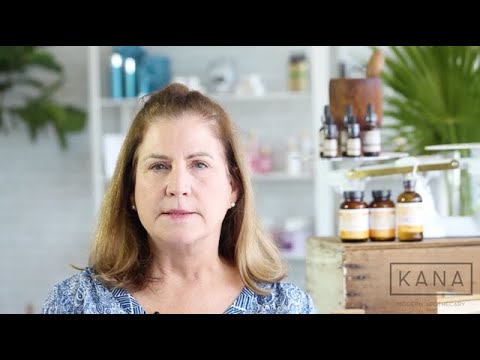