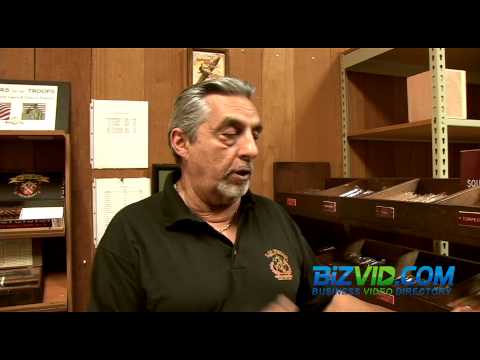 According to renowned researcher and Ted Talk speaker Brene Brown, vulnerability is the birthplace of innovation and creativity. You can only create something new when you are courageous enough to risk being hurt. Richie Galdieri is an epitome of a man who was able to innovate because of his courage and vulnerability. Read on as 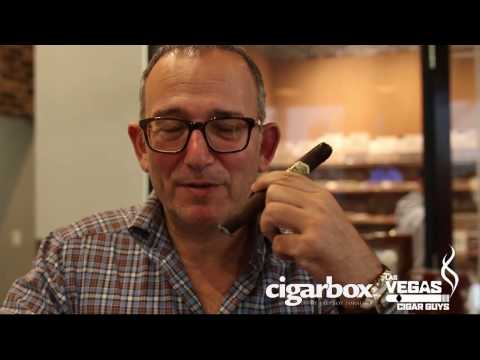 The Freyboy Tobacco Group opened Cigarbox in October 2016, which is also the date that marks its 20th year in the business. While it is the proud owner of many other cigar stores such as Casa Fuente and Montecristo Cigar Bar, it claims that Cigarbox was the best cigar lounge it opened so far.  Many