This article is dedicated to knowing more about one of the biggest businesses in Nevada: Scientific Games! With headquarters in Las Vegas, Scientific Games is a company that provides gambling products and services to gambling corporations across the globe. It caters to casinos, digital businesses, and retail businesses.

The history of the company stretches for more than eighty years. Later on, we will go into details about its history. For now, allow us to walk you through the fire that fueled and continuously fuels this company to break walls after walls.

More than 40% of all Scientific Games’ employees are always working on new ideas for gambling products and services. It currently has approximately 9,500 employees across the globe. Additionally, Scientific Games also fulfills this belief by delivering these to customers always: trusted security, creative content, operating efficiencies, and innovative technology.

The portfolio of games is very broad. Some of the famous games it’s known for are 88 Fortunes Diamond and Leprechaun’s Gold – Rainbow Bay. Currently, it operates on four categories:

The History of Scientific Games

The history of Scientific dates back to 1932. It was the time when pinball machines were invented. Bally, a company which Scientific Games will acquire later on, also started with inventing slot machines around this time. Fast forward to 1974, Scientific Games was able to create the world’s first instant lottery game!

The firsts it was responsible for during this time were:

Currently, Scientific Games has its footprints in six continents. For a full list of all its locations, check out: https://www.scientificgames.com/about/locations/ 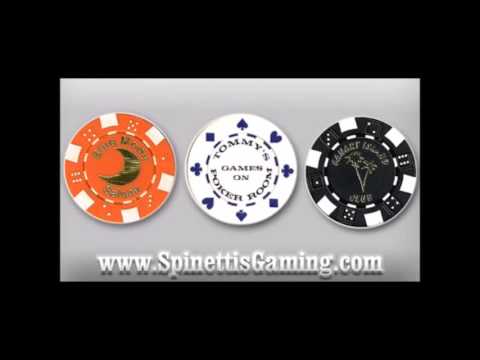 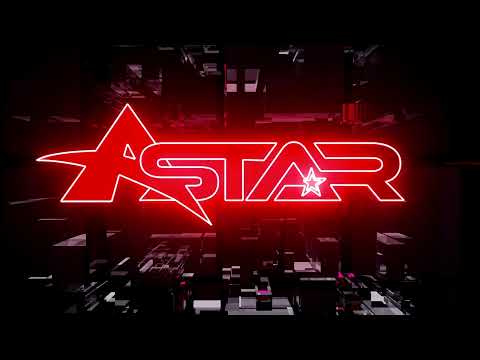